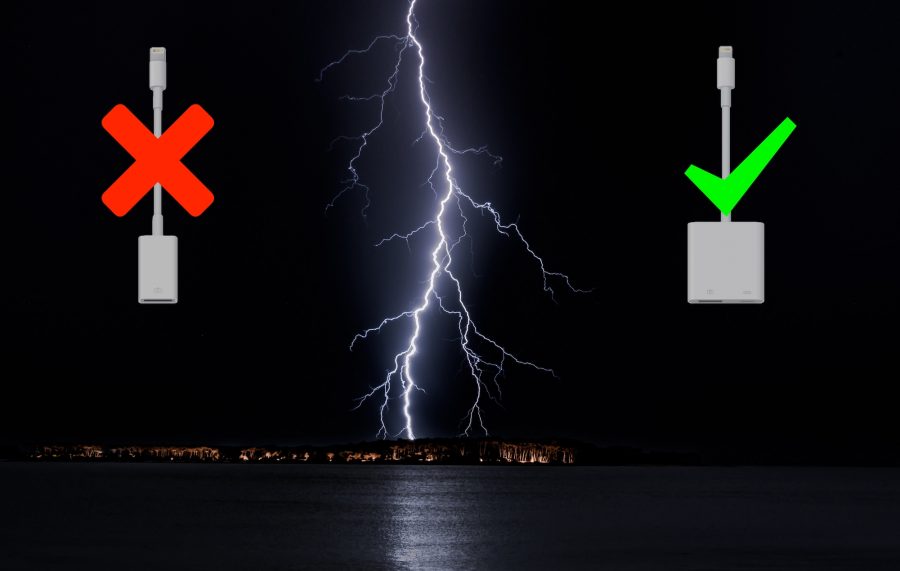 Original images by Apple and Philippe Donn from Pexels

While at an Apple Store recently, I decided on a whim to grab a Lightning to USB Camera Adapter. Testing iOS 13 gave me a couple of excellent reasons to do so since it offers support for USB drives and mice.

Indeed, when I plugged a USB mouse into the adapter and connected it to my 10.5-inch iPad Pro, it worked. While using a mouse to control an iPad is a neat novelty, it remains to be seen how useful mouse support in iOS will be overall. One clear benefit is that it allows you to work further away from the iPad so you can use it more like a traditional desktop. 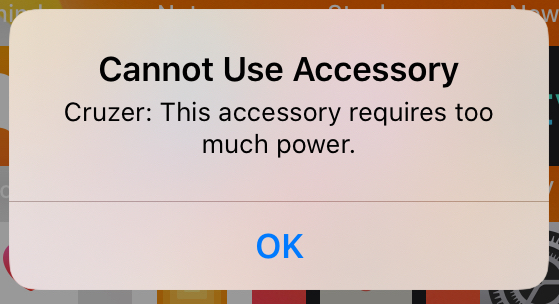 Next, I tried plugging in a USB thumb drive and promptly received an error saying that the accessory requires too much power. Drat.

Happily, I was able to work around this limitation by plugging a powered USB hub into the adapter and connecting my thumb drive to the hub. The downside of this workaround is the amount of gear involved: a USB cable from Apple’s adapter to the hub and the hub’s beefy charging brick. I’d prefer not to travel with such a collection. Plus, the Lightning to USB Camera Adapter supports only USB 2.0 speeds, which aren’t ideal for transferring data quickly.

So I (figuratively) kicked myself when I learned that Apple sells another Lightning to USB adapter that works better for this scenario: the Lightning to USB 3 Camera Adapter. It costs only $10 more and supports USB 3.0 speeds, at least on iPad Pro models. More importantly, it features both a USB-A port and a Lightning passthrough port. The Lightning passthrough port is helpful because you can connect a normal Lightning cable to it, and plug that Lightning cable into one of Apple’s tiny USB wall chargers. Then it can both charge your device and power accessories like thumb drives.

Another alternative is to buy a thumb drive with a Lighting plug. Yes, they exist, but most people probably already have a collection of standard USB flash drives lying around.

The real question is why Apple continues to make and sell the old, inferior Lightning to USB Camera Adapter. I can’t imagine there’s much difference in manufacturing costs between the two adapters, so the older adapter’s only advantages are its lower cost and slightly smaller size.