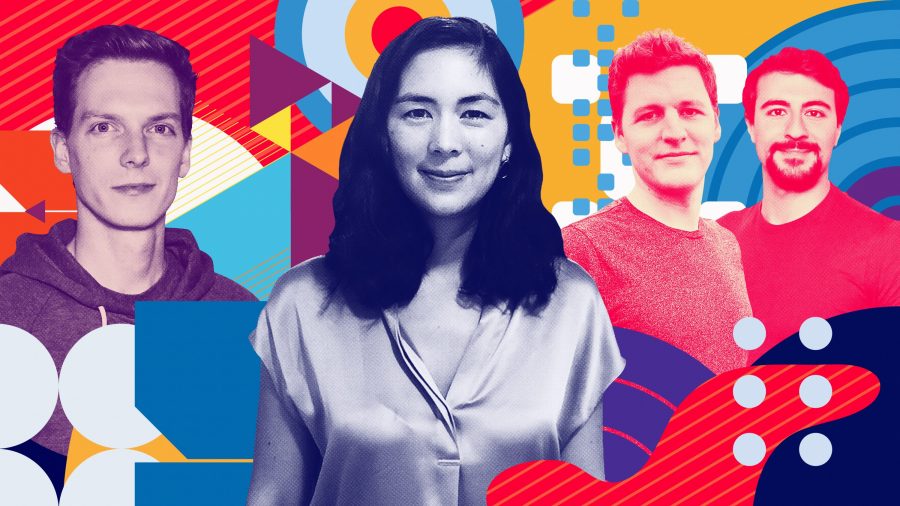 Responding to increasing criticism and threats of government regulation, as well as the economic stress from the COVID-19 pandemic, Apple has announced the App Store Small Business Program, which will slash the App Store commission from 30% to 15% for developers who earn $1 million or less per year. The program is slated to launch on 1 January 2021.

Apple says that more details will be forthcoming in December, but for now, here’s what developers need to know:

Based on estimates from analytics firm Sensor Tower, this change will benefit 98% of developers while impacting just 5% of App Store revenue. (However, developer David Barnard says to take Sensor Tower’s data with a grain of salt.)

With Apple giving such a boon to small developers, you would expect larger companies critical of Apple like Epic Games and Spotify to be overjoyed since they have often claimed they are fighting Apple for the sake of such small developers. But—surprise!—they’re not happy.

Epic Games has been in a fight with Apple for months after it tried to slip a way to buy in-game currency for its smash-hit game Fortnite into the iOS version while bypassing App Store payments. Apple immediately banned the app, which triggered a flurry of lawsuits. Epic CEO Tim Sweeney had this to say about Apple’s new program:

This would be something to celebrate were it not a calculated move by Apple to divide app creators and preserve their monopoly on stores and payments, again breaking the promise of treating all developers equally.

Epic’s goal, as stated in its lawsuit against Apple, is not just side-loading of apps in the App Store, but to allow competing app stores, like the Epic Games store, to be distributed by Apple in its own App Store.

Spotify, a partner with Epic in the Coalition for App Fairness, also released a statement:

Apple’s anti-competitive behavior threatens all developers on iOS, and this latest move further demonstrates that their App Store policies are arbitrary and capricious. While we find their fees to be excessive and discriminatory, Apple’s tying of its own payment system to the App Store and the communications restrictions it uses to punish developers who choose not to use it, put apps like Spotify at a significant disadvantage to their own competing service. Ensuring that the market remains competitive is a critical task. We hope that regulators will ignore Apple’s ‘window dressing’ and act with urgency to protect consumer choice, ensure fair competition, and create a level playing field for all.

Despite those objections, actual independent developers were thrilled.