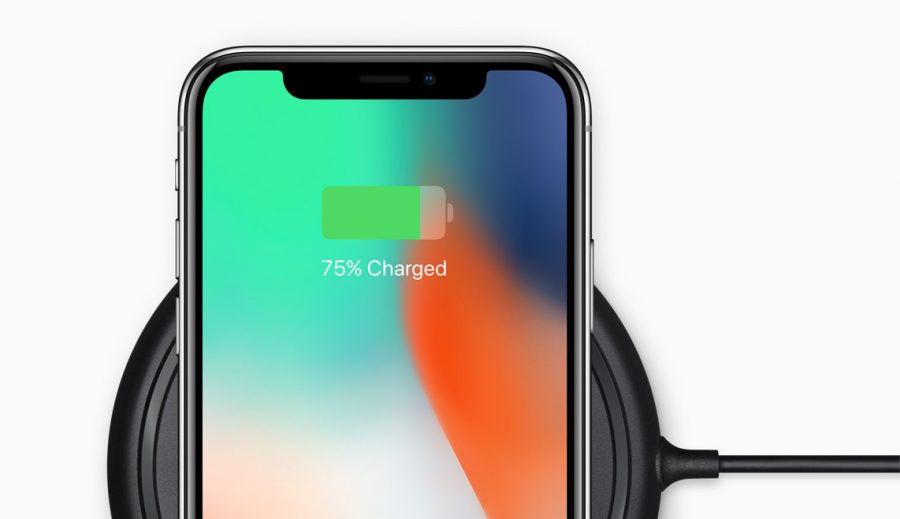 When inductive Qi charging arrived on the iPhone with the iPhone 8 and iPhone X, I wasn’t enthused. “Wireless” charging isn’t even new—the Palm Pre had it as an option back in 2009. Plus, the concept always seemed overhyped to me:

But what I’d ignored is that wired charging has drawbacks of its own. Having the Lightning port on my iPhone X suddenly stop working while I was on vacation recently brought that into sharp focus. I tried all the usual tricks: cleaning pocket lint out of the port with a toothpick, using compressed air to ensure nothing remained in there, and even spraying a little electrical contact cleaner into it. Nothing helped.

Had I still been using an iPhone 7 Plus, which lacks Qi charging, this Lightning port failure would have put a severe crimp in our vacation, since the closest Apple Stores were hundreds of miles away. Even if one had been closer, getting service quickly in an Apple Store isn’t the easiest thing, even with AppleCare+.

Thankfully, I happened to have a wireless charger with me: a Scosche StuckUp Qi-enabled car mount, Despite my lack of enthusiasm for Qi charging in general, I’ve always appreciated how Qi car mounts make it easy to drop your iPhone in and go without worrying about GPS navigation sucking battery life. 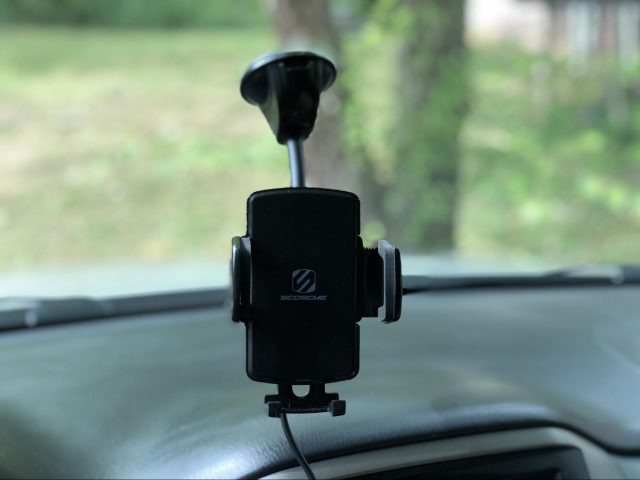 However, this Scosche mount charges extremely slowly, so I stopped in a nearby Walmart (the closest electronics store at the time) and picked up the best Qi charger available, which in this case was the Anker PowerWave+ Stand, which set me back about $50. I would link to it, but I can’t find the exact model anywhere online (the closest I see is the Anker PowerWave 7.5 Stand). But here are the criteria I used to pick it:

The PowerWave+ Stand worked better than I had expected, quickly and reliably charging my iPhone X. And it’s not nearly as particular about placement as a TechMatte charging stand I had tried at home. (As an aside, when it’s plugged in, the TechMatte stand seemingly prevents my iMac from booting.)

Here’s what I took away from this experience:

I wouldn’t be entirely shocked if Apple were to drop the Lightning port in a future iPhone. The Apple Watch has shown that it’s possible to have a device with no ports, the AirPods are wildly popular (and now have an optional wireless charging case), and Apple continues to encourage users to back up and restore via iCloud. I’m not saying the Lightning port will disappear with this year’s new iPhones, but it doesn’t seem impossible at some point.