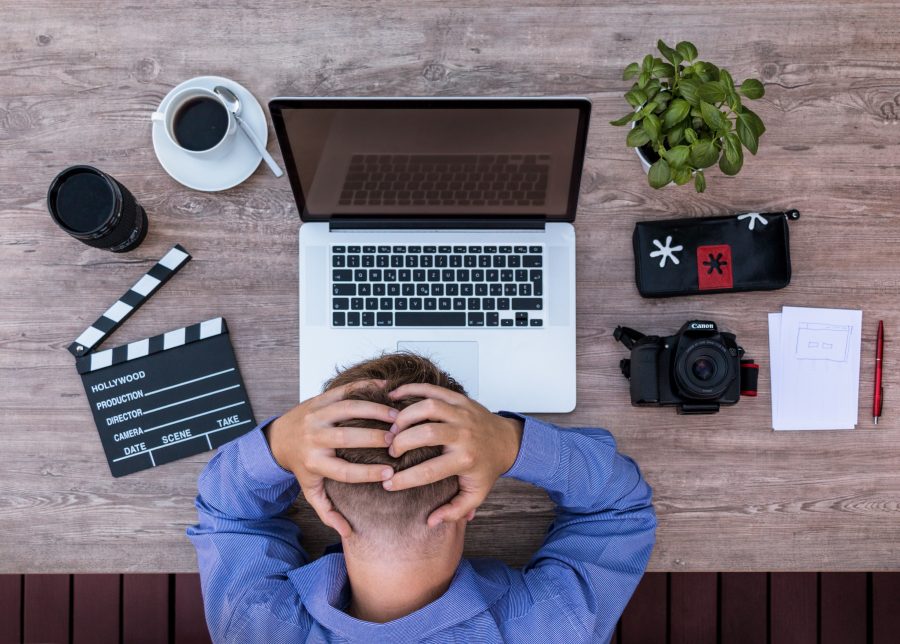 At last year’s WWDC, Apple warned that macOS 10.13 High Sierra would be the final version of macOS to run 32-bit apps “without compromise” (Marc Zeedar commented on this problem for both macOS and iOS in “The Problem With Abandoned Apps,” 17 July 2017).

Apple is now taking the next step toward deprecating 32-bit apps, displaying a one-time warning when you first launch a 32-bit app in macOS 10.13.4.

As Apple’s accompanying support article says, you can keep using your 32-bit apps for now, but you should expect problems come macOS 10.14, presumably arriving sometime in September or October of this year. But that doesn’t mean you won’t be able to run those older apps. In fact, Jason Snell of Six Colors says that you probably will be able to run those apps in macOS 10.14:

While Apple hasn’t detailed exactly what “without compromise” means, it’s my understanding that 32-bit apps will run on the successor to High Sierra due this fall… just with some sort of undefined compromise. (That could mean more aggressive alert dialog boxes or even a requirement that you set your Mac to run in a 32-bit compatibility mode complete with performance and feature penalties. Or something else. We just don’t know.)

Thankfully, it’s easy to see which of your apps are 32-bit:

You will likely have quite a few 32-bit apps, as I do, and they’ll fall into a few categories:

The last two categories are where you may run into trouble. It’s unimaginable that Apple would update Final Cut 7 and QuickTime Pro 7 to 64-bit, nor will Apple ever update iDVD. There are other apps with a questionable future where developers may do just enough work to keep the app functional. For instance, Levelator has long been abandoned, but the Conversions Network released a special update for it in 2015 to get it working in OS X 10.11 El Capitan (see “The Levelator 2.1.2 Works in El Capitan,” 1 December 2015).