Apple has released public betas for macOS 12 Monterey, iOS 15, iPadOS 15, watchOS 8, and tvOS 15, so you can test out new features like SharePlay and Focus. 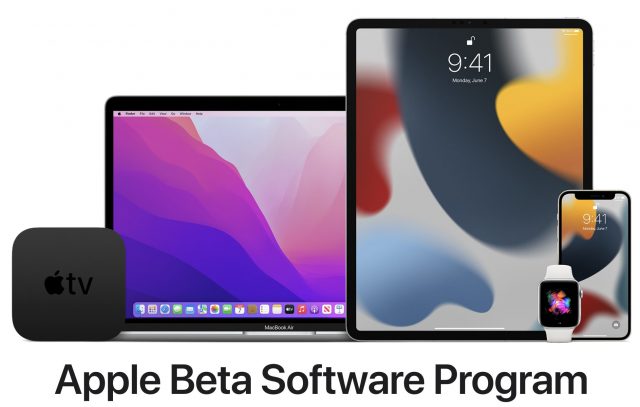 As always, while Apple makes these betas available for everyone, you would be foolish to install one on devices that you rely on for, well, anything. Apple has improved its development processes so even early betas are more stable than in the past, but you’re guaranteed to run into bugs, incompatibilities, and possibly even data corruption.

Not only should you relegate these betas to dedicated test devices, but we also recommend that you avoid connecting your main iCloud account with the betas in case some bug causes upstream problems. You wouldn’t want a wonky Photos beta to delete all your custom albums, for instance. Although we always recommend making backups before you install a new version of an operating system, much less a beta, you shouldn’t install these betas on anything that you can’t erase at the drop of a hat without fear of data loss.

Unless you’re a watchOS developer, we suggest that you avoid watchOS betas. While Macs, iPhones, iPads, and even Apple TVs provide methods you can employ to recover from a corrupted install, the Apple Watch does not. If you get into certain types of trouble, you’ll have to get Apple’s help to restore your Apple Watch.

To try one or more of the betas, go to Apple’s public beta page, choose your operating system, and follow the instructions, which usually involve installing a special profile on your device and then updating its operating system through Software Update.

Finally, remember that the main reason to test public betas is so you can report bugs, so be sure to revisit David Shayer’s advice in “How to Report Bugs to Apple So They Get Fixed” (17 June 2020).